Christopher A. Ferrara, Amoris Laetitia: Anatomy of a Pontifical Debacle. 2: Must We Sift the Good from the Bad—Again?

Must We Shift the Good from the Bad—Again?

Yet despite such damning (however muted) comments, the above-quoted “mainstream” commentators were at pains to stress the orthodox elements to be found in its meandering 256 pages of promiscuously verbose text. These include a forthright condemnation of abortion at paragraph 83. (Even this, however, is mingled with the false declaration in the same paragraph that “the Church”—meaning Francis—“firmly rejects the death penalty.”) But why should any member of the faithful have to devote any effort to separating out the orthodox parts of a papal document that, as even these mainstream commentators observe, will lead to chaos and conflict in the Church, is subversive, conveys the overall impression that mortal sins are all more or less excusable, resorts to misleading citations, dishonest arguments and caricatures of opposing views, and opens the door to the gross evil of situation ethics?

If a world-renowned head chef at a Michelin-starred restaurant served us a cake whose recipe included “1 tsp. cyanide,” we would hardly praise the other wholesome ingredients because of the chef’s prestige. We would throw the thing away and have him arrested. Where an admittedly subversive “Apostolic Exhortation” is concerned, the faithful have no duty to parse it for acceptable Catholic teaching on marriage and family. Have we not had more than enough of this nonsense? It is not the responsibility of the faithful to “purify” defective papal teaching with defensive post-publication commentaries that “accentuate the positive” while ignoring the negative. It is the Pope’s responsibility to give the faithful teaching whose purity they can trust implicitly in the first place—on every page of every document.

After three years of this sort of thing, we have learned well that this pontificate is a continuing demonstration of the strict limits of papal infallibility, a charism that ends at the frontiers of novelty, where Francis fancies himself a bold pioneer. There is no more telling comment on this document than Father Zuhlsdorf’s initial declaration that “We have dodged a bullet, at least dodged a round to center mass.” Nothing could be more revealing of the disaster of this whole pontificate than the inadvertent recognition that Francis is like some active shooter on a college campus, and that we should be glad he missed or only winged us. Whew. That was a close one!

As for those parts of Amoris Laetitia which affirm, however verbosely, aspects of traditional Catholic teaching on marriage and family, we already have that teaching inabundance from innumerable sources of the infallible Magisterium, including beautifully written landmark encyclicals, to which faithful Catholics have already given assent of mind and will. As for unfaithful Catholics, they will not even bother to read the thing, but will simply be content with the news, now being trumpeted throughout the world, that Francis has lightened up on all that “adultery” business. And if, at the end of the tumultuous “synodal journey” that Francis insisted upon and stage-managed from start to finish, tradition-minded Catholics are supposed to exult merely because he did not do what he had no power to do anyway— “change doctrine”—then what was the point of the whole “Synod on the Family”?

The answer to this question is now obvious to anyone in possession of his reason. The Synod was merely the delivery vehicle for Amoris Laetitia, wherein Francis, as I will demonstrate below, finally arrives at the destination he has arranged from the beginning: admission of “certain” (ultimately all) divorced and “remarried” Catholics, along with other habitual public sinners of the sexual variety, to Confession and Holy Communion without prior repentance and amendment of life. The bare doctrine on the indissolubility of marriage is left untouched—indeed paragraph after paragraph of flowery praise is heaped upon it—while Francis’s plan for ignoring it in practice is finally confirmed. Amoris Laetitia widens to commodious dimensions the opening for that outcome already created by the infamous paragraphs 84-86 of the final report of Synod 2015.

But there is more. Exceeding even the most pessimistic predictions, Francis goes beyond his sham of a Synod to proclaim what amounts to a de facto ecclesial “amnesty” on grave sexual immorality generally, if that were possible. This outcome is reached via the document’s reduction of the Church’s moral teaching to “general rules,” Christian marriage to an “ideal,” and even the natural law itself to an “objective ideal” from which departures are deemed excusable based on “mitigating factors” and “concrete situations”—that is, situation ethics, as Professor Echeverria recognizes.

As this essay will show, this catastrophic breakthrough for the neo-Modernist insurgency is found in Chapter 8, whose bizarre title says it all: “Accompanying, Discerning and Integrating Weakness.” Read that title again and ponder its implications before reading further. See discussion at Part II (1) – (5).

As Francis would have it, the Church will now integrate unrepentant, habitual, public mortal sinners into ecclesial life, even though the Church has always taught, for their own salvation, that they are not living members of the Church until they repent, are absolved of their sins, and are restored to the life of sanctifying grace. This “integration” plan will include, but not be limited to, those living in adulterous second “marriages” or simply cohabitating with no intention of ending their immoral situations. This is to be done on the pretext that such people are just so helpless in their sins that they cannot be deemed culpable for them or be required to amend their lives at present, and that “mercy” requires that the Church accommodate their “weakness” until they “grow” spiritually at some point in the indefinite future. But what of God’s grace? In the usual postconciliar mode of Modernist doubletalk, Amoris Laetitia blatantly contradicts itself by declaring: “Through his Church, Christ bestows on marriage and the family the grace necessary to bear witness to the love of God and to live the life of communion (¶ 63).”

If only this were a joke. But Francis is deadly serious. Of course, what I say here requires a demonstration, which follows. It will be quite detailed and thus quite lengthy, but a matter this grave must be demonstrated entirely with the words at issue, and that requires extensive analysis, not general characterizations of the document. 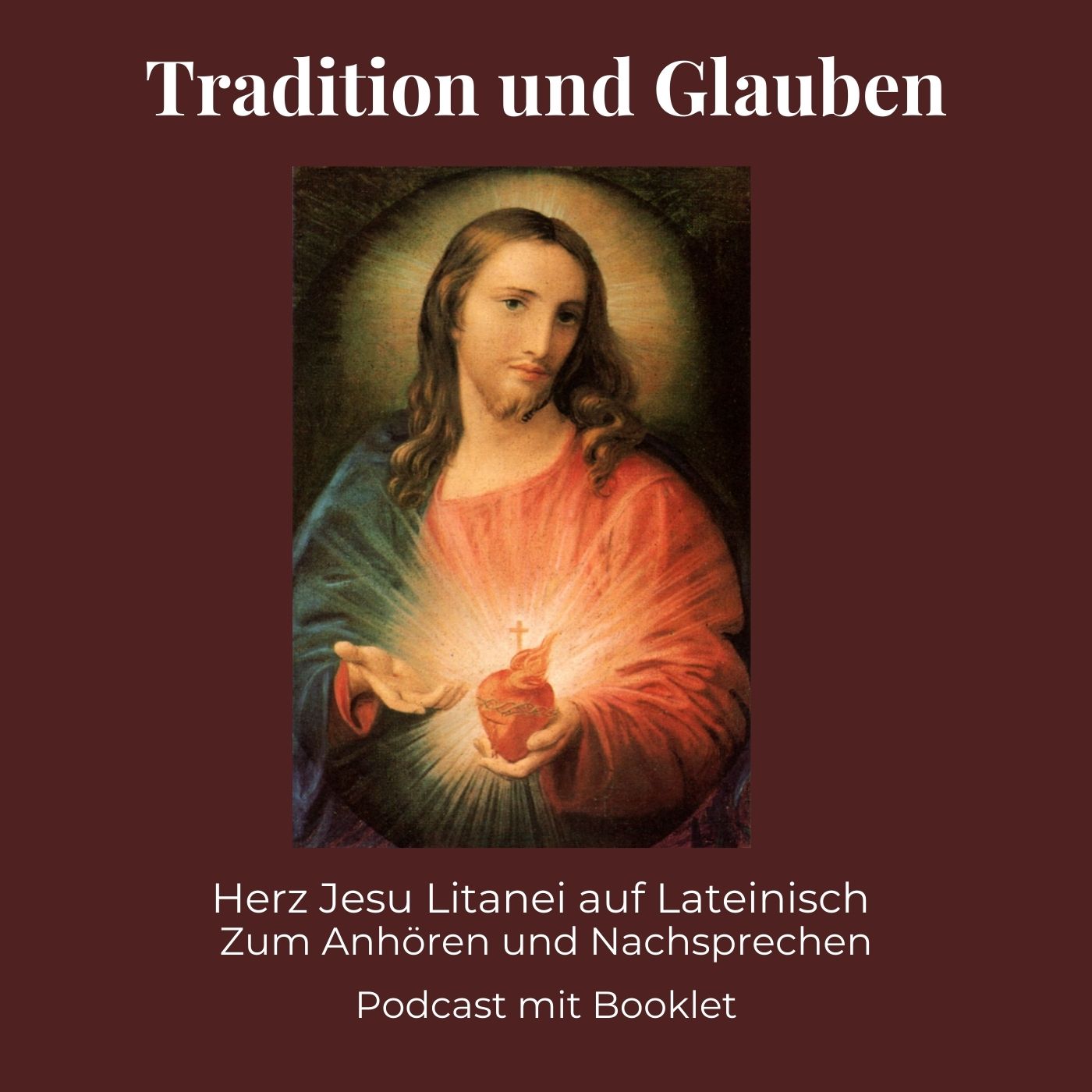